This post is to shed some light on the fact that it is okay to STOP EATING when your body tells you it’s had ENOUGH.

We weren’t taught to listen to our bodies or trust that our body would know when “enough is enough”. We were taught that you will eat what I serve you or you are UNGRATEFUL and “people are starving in Africa”. I grew up with such a scarcity mindset around food too… like we got the good food one day a week and we needed to go ham on it because we weren’t gonna get more for another week.

Oh boy, this was a big thing at my Grandma’s kitchen growing up. I didn’t know if I was hungry but I did KNOW I was gonna get down with some homemade Tortillas and homemade refried beans and I WOULD be wiping that plate clean with the last piece of yummy delicious Tortilla I had left.

There’s nothing wrong with eating homemade tortillas and homemade beans and Lord knows if I had the chance to sit down at my grandma’s table once more I would–BUT this idea that we must clean our plates and we aren’t allowed to throw anything away has kept my culture (Latinas) suffering and struggling with our weight, dying way too young, and we keep passing the same BS to the next generation.

This post is to shed some light on the fact that it is okay to STOP EATING when your body tells you it’s had ENOUGH. It’s okay to throw the food away instead of treating your body like it’s the trash can.

Just this year I realized I still had this thought that I’m just the type of person who eats large meals and doesn’t stop until I feel stuffed. That thought no longer serves me and I choose to believe I eat until my body has had enough regardless of how much is on my plate. Not feeling satisfied unless I was stuffed was a learned behavior from childhood and I don’t have to keep it. 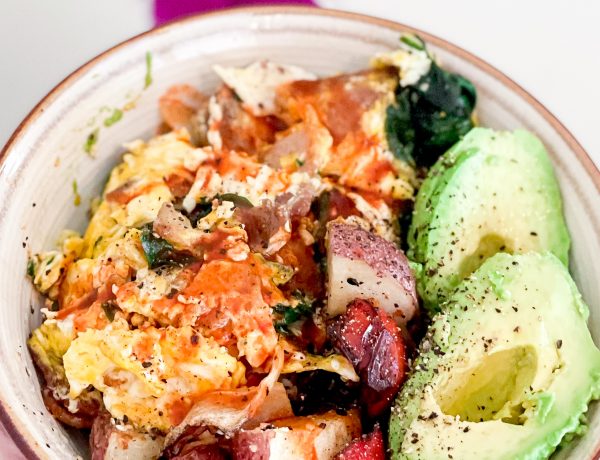 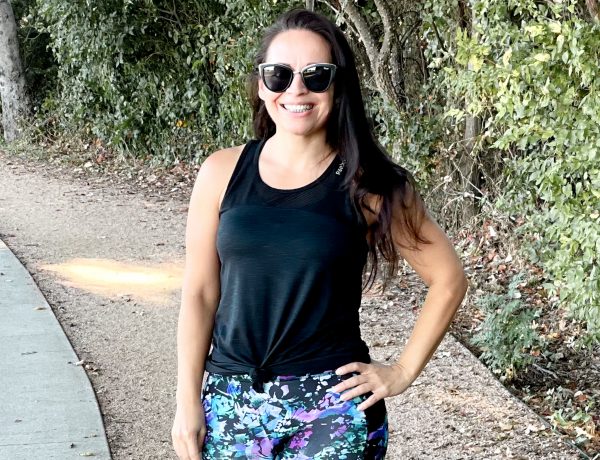 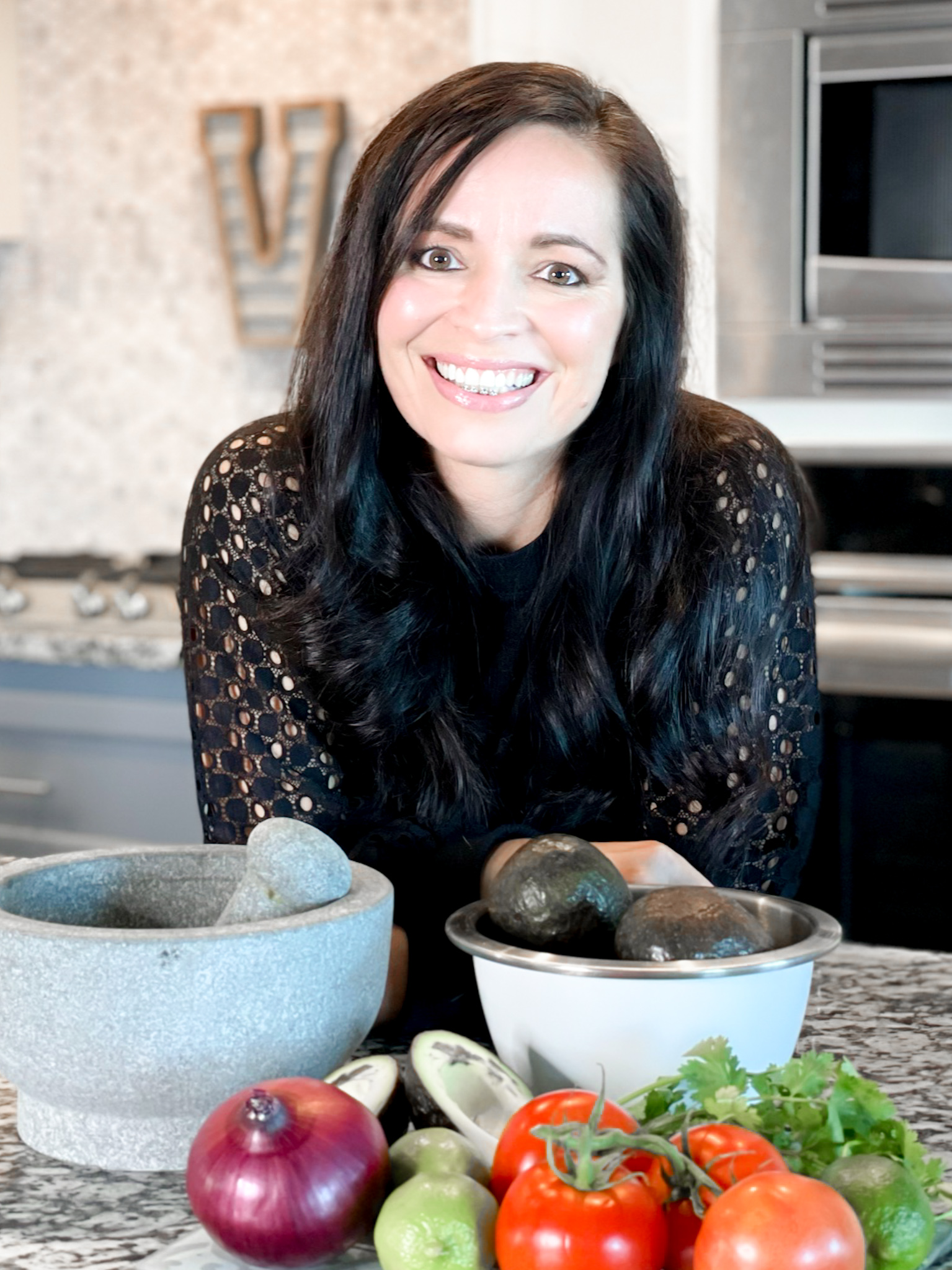 My passion is to teach you how to end your weight battle, get to YOUR weight goal, and create the life you deserve!